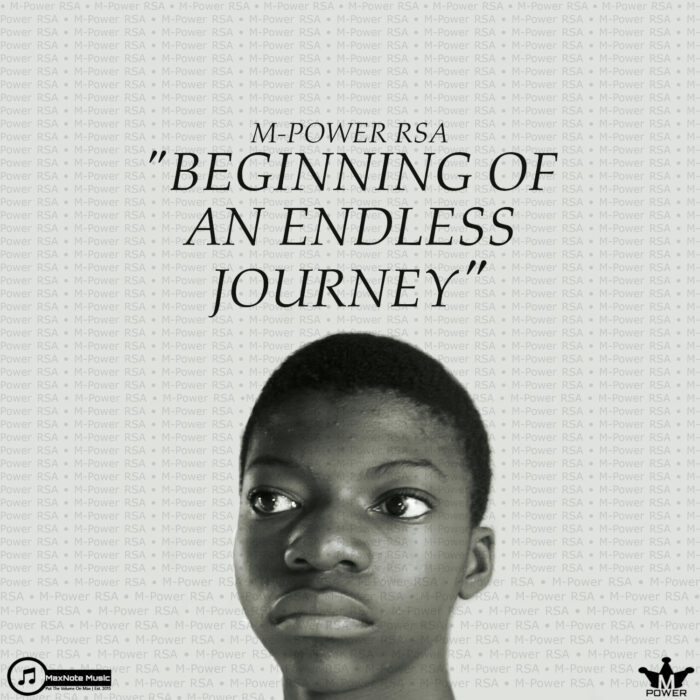 Beginning Of An Endless Journey (Artwork)
Spread the love

After 2 years & a half years M-Power RSA finally got the chance to bless us with a Soulful House Album. M-Power RSA is a young Producer based in Middelburg, Mpumalanga. Ever since he began with his career in 2014, he finally gets a chance to deliver a Soulful House album for MaxNote Music. The artist mentioned that he has attempted to work and release a album two (2) times before in his career but it failed. This is his third attempted and he has put his blood, sweat and tears into this project.

Earlier this year, M-Power RSA shared with us two songs which are also part of the album, Soulfully Satisfied – which is part of “For Your Soul Only EP” & If It Touches Your Soul (You Are Blessed)” which came out as a single.

It took M-Power RSA a lot of hard work and dedication for the album to turn into a masterpiece. The Album’s title is “Beginning Of An Endless Journey” and it was produced for a period of 2 & a half years. “In this album, I’m expressing myself not only as a producer but a musician too” he mention. “I’ve invested most of my time into perfecting this project and also implementing proper planning – as they say, Proper planning leads to solid success”. he further mentioned.
The details of the release are as follows:

Taking A Look Back At “Deep & Soulful Pleasures”